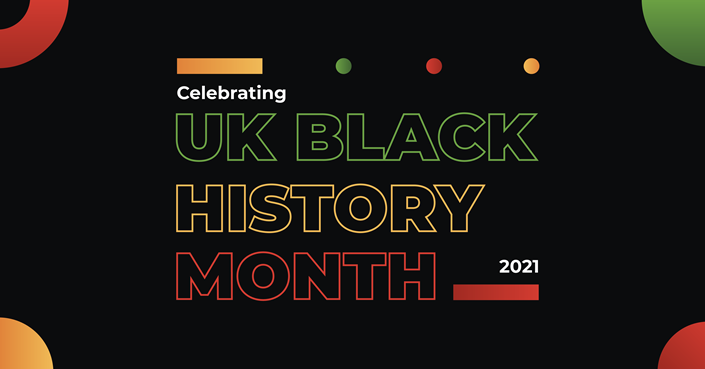 Now in its 34th year, Black History Month 2021 has a renewed focus on Black British resistance to racism – inspired in part by last summer’s Black Lives Matter protests – and celebrates key figures who have made substantial contributions to the country.

What is Black History Month?

Black History Month was first celebrated in the UK in London on 1st October 1987 as part of African Jubilee Year. Coincidentally, it also fell on the 150th anniversary of Caribbean emancipation.

Under the leadership of Ghanaian analyst Akyaaba Addai-Sebo, the first-ever UK Black History Month saw the US’ Dr Maulana Karenga speak at County Hall to mark the contributions of Black people throughout history.

Addai-Sebo subsequently drew up plans to formally recognise the contributions of African, Asian and Caribbean people to economic, cultural and political life in the UK. And so, UK Black History Month was born.

What is the point of Black History Month?

Black History Month invites us to get a broader understanding of Black histories, going beyond racism and slavery to also spotlight Black achievement.

It helps us all to see that Black history is also British history. For us to understand where we are, we must understand our past and how we got here – including the events and people who shaped the way Britain stands today.

Most people don’t give a thought to why or how Black people came to be in the UK. For many of us, our knowledge of Black history is limited to that of the Black Caribbean population brought over as vital labour to help rebuild the country after the devastation left by WW2.

(You may have seen some recent news about the Windrush scandal in which hundreds of Commonwealth citizens had been wrongly detained, deported and denied legal rights.)

But what tends to be overlooked is that Black people have been living in Britain since at least Roman times. In fact, we even know of one individual African legionary, 'famous among buffoons and always a great joker', who went down in history for making fun of Emperor Septimius Severus outside Carlisle around the year 210 AD.

Black figures continue to appear unexpectedly in British history until, later in the 17th century, the expansion of Oriental and African trade led to an increase in the number of Black servants in English households.

And while the majority of the Black British population in the 18th century were employed as servants, there were notable individuals who rose from inauspicious beginnings to comparative freedom and fame.

How to learn more about Black British History

There a multiple ways to educate yourself on Black history. Simply visit blackhistorymonth.org.uk for detailed listings on events going on in your area, or - for teachings via social media - follow @BhMUK for regular posts about key moments and people.